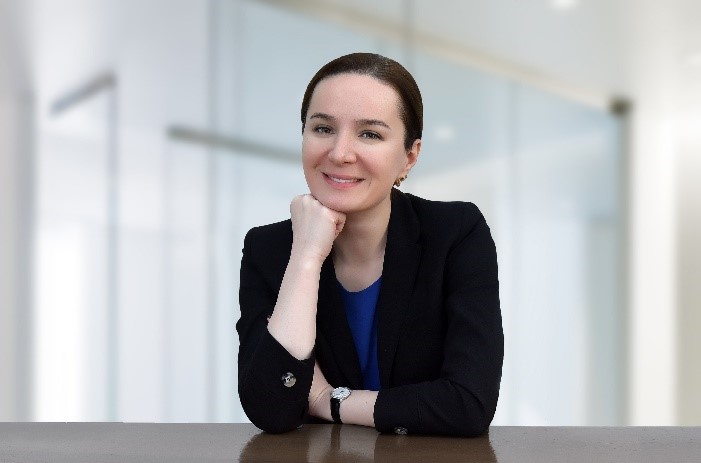 Ms. Tamar Sanikidze holds a Master’s degree in Public administration, BA in English Language and Literature and has background in financial Management. Since 1998 Ms. Sanikidze held different executive positions in private, non-governmental, international and public institutions. Since 2009 shewas actively involved in the field of education. She provided lecturing and consultation services to different higher education institutions. Ms. Sanikidze held a top management position at Georgian Institute of Public Affair. In 2012-2013, Ms. Sanikidze acted as the First Deputy Minister of Education and Science of Georgia and later, during 2013-2016 as Minister of Education and Science of Georgia. From July 2016 to September 2018, she held the position of Director of National Center for Educational Quality Enhancement (NCEQE) in Georgia. Since 2017, she is engaged in development of higher education system as a Higher Education Reform Expert of Erasmus plus (SPHERE, Erasmus +, CoE). From October 2018 she joined the International Institute for Education Policy Planning and Management (EPPM), nongovernmental organization. In November 2018, the governing board of EPPM approved her candidacy for the President of the organization.